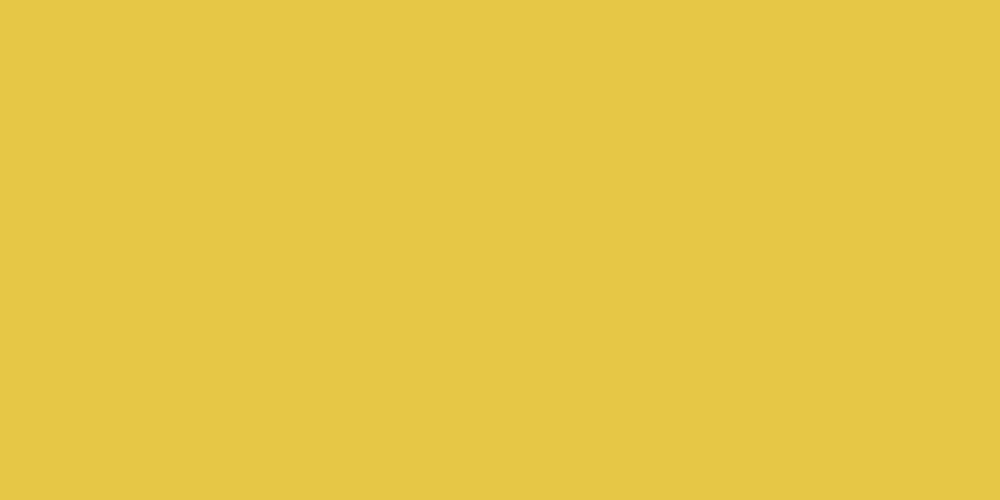 For years, UN Women has highlighted the persistent under-investment in gender-inclusive peace in conflict and post-conflict settings and the significant gaps in financing that make the implementation of Women, Peace and Security (WPS) commitments much more difficult. However, there is a dearth of data on the size of this gap, and how exactly the pledges and promises from donor conferences, peace agreements or post-conflict planning frameworks dissipate when it comes to allocating and spending resources on these issues.

The objective of this paper is to measure financing for gender-inclusive peace through the mechanisms of bilateral and multilateral donor investments during peace processes and post-conflict recovery, which support States to finance and sustain peace. Gender-inclusive peace is qualitatively defined as “the combination and result of ‘sensitive’ (theory/design) and ‘responsive’ approaches (operational/practical) that enable and enhance women’s, men’s, boys,’ girls,’ and sexual and gender minorities’ equal representation and participation in decision-making processes. Post-conflict transitions are widely regarded as gender-inclusive due to the efforts to ground them in women’s analysis and experiences, and on this basis, to reform laws and policies with gender-sensitive principles and to back these efforts with budgeting and implementation plans that are gender-responsive.”1

The research focuses on three case studies in particular: Colombia, Iraq and the Philippines, exploring the planned investments in gender equality and women’s participation (including for women’s economic participation), set against the ambition of statements of gender-inclusive peace and specific provisions in those countries’ peace agreements or reconstruction planning and programmes. It illuminates the financing gap between plans, aspirations and expenditures, and examines patterns of money and resources and the extent to which they follow and support the life cycles of inclusion and reconstruction.

Peace and reconstruction processes that include specific gender provisions should be translated into targeted assistance and tangible reforms to ensure gender-inclusive and sustainable peace. However, in the cases of post-conflict Colombia, Iraq and the Philippines, gender inclusion in political and economic reconstruction does not seem to benefit from substantially greater financing. Few donor States have committed to the UN target of 15 per cent of peacebuilding funding to promote gender equality and women’s empowerment. Less than 2 per cent of official development assistance (ODA) is currently targeted principally for this purpose in peace and reconstruction processes in Colombia, Iraq and the Philippines.

The greatest increase in gender-targeted (bilateral) donor assistance occurred in the year following the signing of peace agreements in the Philippines and Colombia (though not in Iraq). But these gender investments have not been sustained in either the Philippines or Colombia, and in fact, have declined significantly from 2016 onwards – in the case of the Comprehensive Agreement on Bangsamoro (CAB) 2014 and Bangsamoro Basic Law, and since 2018 in the case of the 2016 Colombian-FARC Agreements. This decline is despite overall increases in donor assistance to Colombia and the Philippines. In other words, more aid does not mean more assistance for women’s empowerment and gender equality, except perhaps in the year following peace agreements, where there is greater attention to the achievements of gender provisions.

In contrast with Colombia and the Philippines, there have been increases in gender-focused bilateral ODA for Iraq. However, only a small minority of projects financed by billion-dollar plus multi-donor funds since 2004 address women’s empowerment or gender equality specifically in areas of the ‘productive economy’ – such as in infrastructure, rural development, agriculture and water, economic reform and diversification.

Even when a country achieves a gender-sensitive peace agreement, therefore, donors are not scaling up the investment in recognition of this hard-won gain and to achieve meaningful gender inclusion in the post-conflict society. At a minimum, donors are 3 Financing gender-inclusive peace: Gaps in implementing the Women, Peace and Security Agenda not being transparent. The CAB in the Philippines included a gender provision in line with the Philippines Magna Carta for Women2 with a five per cent allocation of development funds to support women’s return to ‘normal life’ and participation. Yet, none of the seven programmes funded by the multi-donor Mindanao Trust Fund (MTF) Reconstruction and Development Programme (2013–2017, Phase 1) has reported on the allocation of funds set aside to fund programmes that benefit women.

Overall, it is extremely challenging to ‘follow the money’ for sustaining gender-inclusive peace. But monitoring the financing is imperative with respect to gender equality goals and the implementation of the WPS agenda. International commitments that have supported gender-inclusive peace processes need to be translated into gender-inclusive investments in post-conflict reconstruction. Without funding commitments, gender provisions will remain good intentions rather than transformative actions.

2021 Report of the UN Secretary-General on Women, Peace and Security 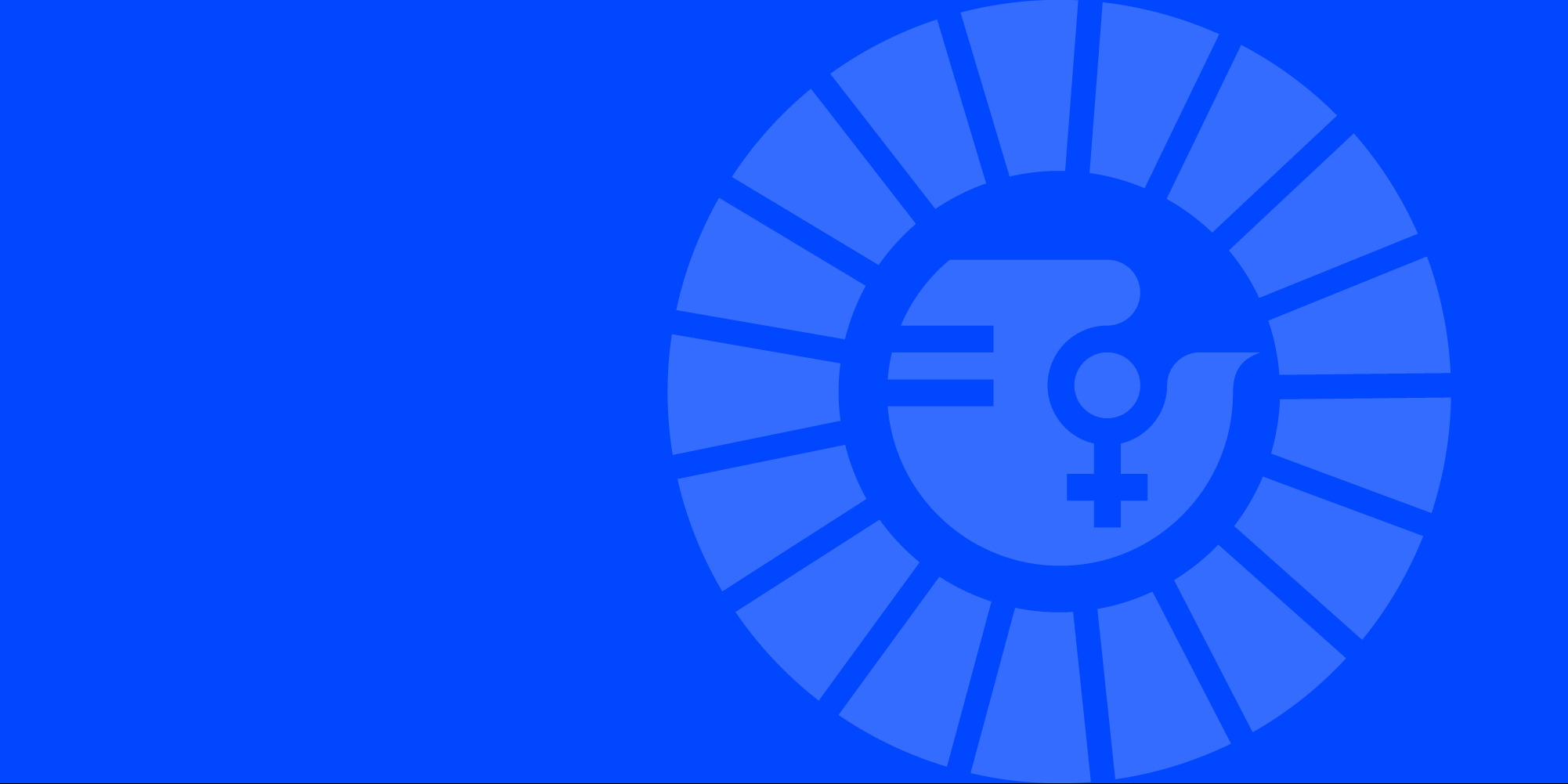 Launch of the Compact on Women, Peace and Security and Humanitarian Action

The Women, Peace and Security Focal Points Network was launched in 2016 to assist UN Member States and regional organizations, in close collaboration with civil society, to improve and strengthen the implementation of the Women, Peace and Security agenda at the origin of decision-making processes. Canada and Uruguay are 2020-2021 co-chairs of the Network. View all posts by Admin